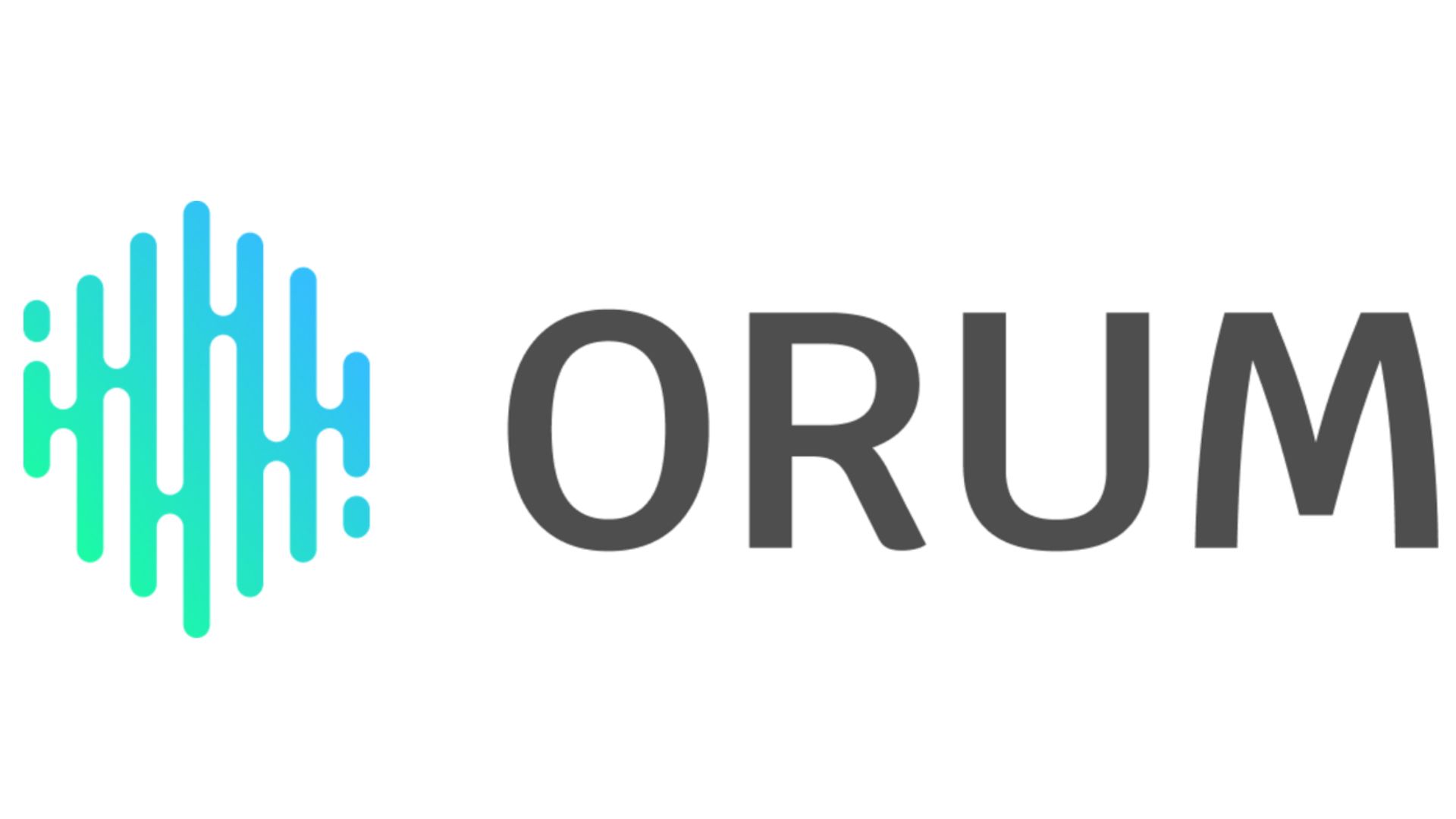 Loading a movie on Netflix is quicker than moving money, as about $62 trillion per year moves slower than a car in the US, and might take up to 5 days for safe arrival, causing a delay in the first transaction after signing up for digital banks.

Orum is a startup consisting of 40 employees, based in New York, who target to reduce movement timings to one day. They raised $21 million in a funding round of Series A, led by Bain Capital. Amex Ventures, Box Group, SVB Capital, and Venture firms Inspired Capital also made investments.

The company was founded by Stephany Kirkpatrick in 2019 post experience of 7 years from LearnVest. Stephany was a financial partner, who opened the first call center of LearnVest in Arizona. Orum was started because a lot of money moves very slowly. Transfers made over ACH cost less but take 5 days to transfer while carrying little data. Such problems occur due to the information gaps, which can be bridged by Orum’s product, as they bring out information through their financial institution partners and utilize machine learning to manage transaction risks. As per Kirkpatrick, Orum confirms to its customers that the bank transaction procedure is 99% safe. This information allows the bank to accelerate funding a customer, delivering a better experience. And this has been possible because of machine learning over the last five years.

The 15 clients of Orum, including SoFi, a digital bank, and a Memphis-based bank of 157 years, First Horizon, have sped up the process of deposit transfers for about 85% of the transactions, to ensure they’re completed within a day instead of taking 3-4 days like before. A 40% decrease in insufficient funds or NSF has also been noted. An NSF is when there isn’t enough money left in the account by the time the transfer takes place, which causes a $35 fee for the customer and a $5 fee for the institution.

Another product by Orum is Momentum, which is a form of a control center that determines the payment rails to be followed by a transaction for traveling based on an institution’s opinions on cost and speed. Once a customer has initiated a money transfer, Momentum helps in routing it, whether it’s over ACH, the Real Time Payments Network of the bank, a network of credit cards or even a settlement system based on blockchain.

Orum went live first in September 2020 and currently processes tens of millions of USD in monthly transactions. The client pay ranges from $5000 to $25000 per month for the services.

There is a possibility of a challenge if the US government launches a digital currency of the central bank or a digital dollar which can speed up the procedure of payments in America dramatically, which might reduce the need for Orum. An Orum investor, Matt Harris, showed how it can be aggressive if people could move their money instantly.