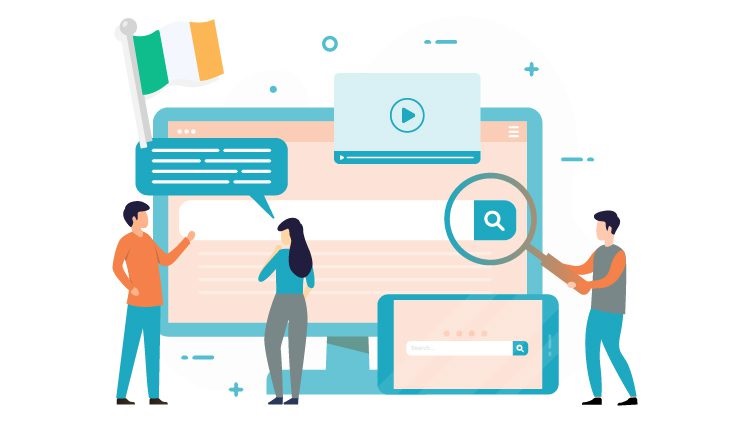 Cultural incompetence has become a roadblock for many authors who want to reach as many audiences as possible. However, with translator book editors, also known as literary translators, cultural competency has become an author’s stepping stone for a worldwide audience.

What do literary translators do?

Generally, translators transform literary works, both fiction and non-fiction, into different forms of languages. With your book having been translated into different languages, it can reach a larger audience and inspire people from various nations.

Most work done between individual authors and literary translators is a “ready-to-publish” translation.

Professional book translators sometimes work with local traditional publishers and make “unedited translations.” These versions are usually in need of proofreading on the part of the publisher.

Hiring a literary translator to benefit the author, whether they are an independent writer or someone signed under a publisher.

Reasons for hiring a literary translator

There are several reasons why authors and publishers should hire a literary translator. The following lists some benefits of hiring your translator for your book.

Your book will become an inspiration to many.

Every author’s dream is to inspire people and share their experience with as much audience as possible. Knowing that many readers feel the emotions you want to convey in your writing is the best feeling as a writer.

However, this dream is halted by the fact that most authors speak few languages. Most often, they are only fluent in the language spoken by their nationality.

If you want to become an author who inspires people from all around the globe, hiring a literary translator is ideal for you.

Let’s give an example from authors from Asia or Africa. Literary pieces for these continents are unique, and their ideas would touch many readers from other art of the world. A reliable translator should come in for them to be known and their pieces read.

You may generate more revenue.

Reaching a larger audience means more revenue for you. However, not all authors or publishers who have their books translated immediately generate more income. It usually takes months or even longer to realize an increase in profit through translated versions of your book.

Your book can become a teaching tool.

Having your books translated into several unique languages can increase your chances of becoming a developer of a teaching tool. With your book being translated, many readers worldwide can understand the message you want to convey.

It is also through translated versions of write-ups that many cultures can understand the language and culture of another.

Only some people who know the language you want your book to be translated into are good translators.

Book translation is challenging and could make or break your aim to reach a greater group of communities.

When looking for a literary translator for your book, always check the translator’s credentials and ensure they are qualified for the job.

Since book translation is not simple editing work, the number of years of experience of a book translator does not mean he is most qualified for the job.

You should check the language spoken by the translator, his previous works and accomplishments, as well as the genre he specializes in. It is also crucial for you to work with a translator with whom you are comfortable.

An ideal translator is also one who knows the cultural background and linguistic expressions of the language you want your book to be translated into. In this way, your translated book or literature will convey a meaning that the original version seeks to convey.

Refrain from relying on posted skills and competencies.

You usually check out their posted skills and competencies when looking for a literary translator. However, you should not hire them on the spot by simply looking at their claimed competencies.

It is vital for you to at least conduct skills tests to determine whether they can do the job the way you want it to be done. It is also recommended that you assess their knowledge of the cultural background of the language you want your book to be translated into.

When looking for a good literary translator, you can also ask for referrals from authors who have previously had their books translated into your target language.

If you do not personally know an author who can help you with this, you can join forums and discussions on book translations online.

The straightforward answer to this is a resounding “yes.” Nevertheless, if you aim to convey the message of your literary piece to various cultures and traditions worldwide, the cost would be fine.

After all, you can regenerate more revenue if a greater audience loves your book.

Factors that affect the cost of a literary translation include the complexity of your piece of literature, the language to which you want your book to be translated, and the genre of your book.

Depending on the literary translator you choose, these rates may vary upon negotiation.

Charges for literary translations also vary depending on whether you are an individual author or a publisher. Individual authors are usually charged a fixed rate, while publishers are charged higher rates on top of royalties.

When is it ideal to hire a literary translator?

The best time to hire a literary translator is when you are ready to reach a greater audience for inspiration and for revenue. Nevertheless, the decision to have your academic work translated for whatever purpose still lies on you.

Summing it all up

The art of literary translation has been making the world a better place through broader information and cultural dissemination. If you want to be a part of this worldwide trend, hire a literary translator today.